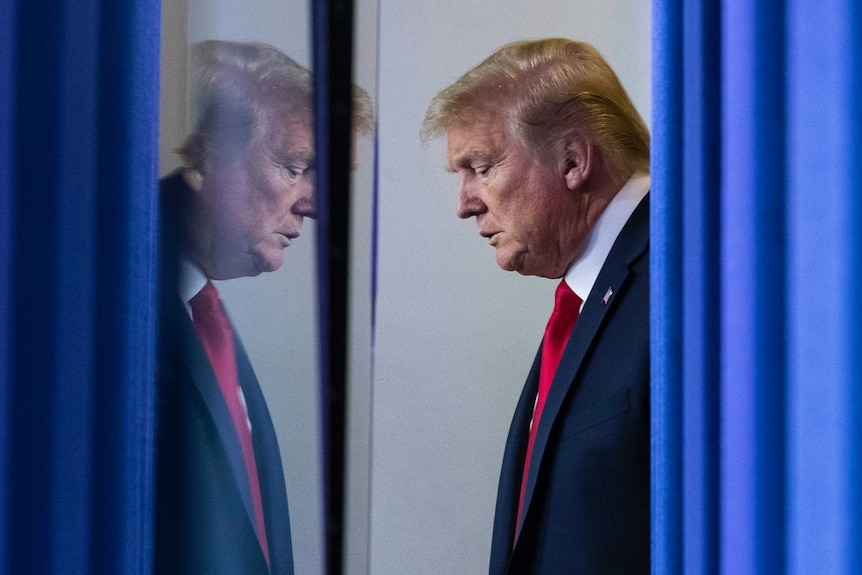 Trump is out of the White House, but his legacy will be a mixed bag.

His unpredictable behavior and indecisiveness have already cost the country and his party dearly.

He has stoked fears of a possible third term in 2024.

The legacy of his term in the White House, failing to react appropriately to the Coronavirus that has killed nearly 398,000 people in the US. He is also tearing the fabric of democracy and failing to respond to the growing threat of COVID-19.

Since his inauguration, the president has reversed eighty environmental rules, and he has appointed 220 federal judges, including three Supreme Court justices. His federal bench is only 24 percent female, four percent Black, and 100 percent conservative. Meanwhile, the nation’s national debt has grown to $7 trillion, and the trade deficit is on track to exceed $600 billion. Despite these shortcomings, the President has managed to pass one piece of legislation: the 2017 tax law, which brought the tax rates for the wealthiest 400 Americans below the income levels of all other groups.

The impact of Trump’s presidency will be felt far beyond his term. Its biggest achievement is his three appointments to the Supreme Court swayed the vote on repealing the ruling on Roe v Wade.

His appointments to the federal judiciary, including more than 200 federal judges and three Supreme Court justices, will exert influence for decades to come.

In addition, his policies have driven out moderate voices in the Republican Party.

Temperate politicians were replaced by Trump devotees, while former opponents of Trump now defending his claims that the 2020 election is rigged.

Things I think of Late at Night So, is a watermelon a fruit or a vegetable? You might be wondering,...

The weather in Asheville can be a little unpredictable at times, but don't let that stop you from enjoying the...

If you are looking for the best things to do in Asheville, North Carolina, you can't go wrong with these...